Truthfully, Harvey is all the reason your house should have flood insurance so there’s really no point in reading more; but, keep on because you’re going to learn a few more interesting things that’ll guarantee to educate and scare you into adding flood insurance.

Hurricane season is June 1-November 30. Depending on when you’re reading this, you might be already in it. The sooner you get your policy the better because there’s a 30 day waiting period for your insurance to kick in. That means if your home floods by Hurricane “insert mean mother-in-law’s name”, you won’t be able to file a claim and get paid.

Hurricanes cause billions of dollars in damage from water, wind, and flying objects. Hurricane Harvey’s final tally was $125 billion dollars. Yes, you read that right. That’s billions; with a B.

Not to mention the lost of economic dollars due to businesses closing or people not shopping. Who has time to spend money when the stores are under water, roads are flooded, people are stranded in their homes and getting rescued from rooftops?

Without a doubt, the highest price to pay for being hit by a hurricane is the countless lives that have been lost. One life is one too many in my opinion.

Hurricane Harvey made landfall in Texas around 10 pm on August 25, 2017 after intensifying in the Gulf of Mexico. The Gulf of Mexico’s waters might be dirty, brown and ugly; excluding a few beaches; but, it makes powerful beautifully formed hurricanes. Tropical storms and hurricanes love the Gulf.

That night I drove out of town to Tyler, TX to visit my girlfriend, expecting to be back in Houston on Monday. The next day, we watched in horror with millions of other Americans the devastation Harvey unleashed on Houston.

It was crazy seeing all of that water. The before and after pictures gave us some perspective of how high the water reached.

I was riding out the storm in Tyler not knowing if my house was flooded. Almost every second, I was on Facebook trying to find out if my neighborhood was effected.

“What was I going to do?” I didn’t have flood insurance. Luckily, it didn’t flood; but during whole drive home Thursday morning, my mind was racing. And not with good thoughts either.

The Houston Chronicle reported that “Hurricane Harvey damaged more than 204,000 homes and apartment buildings in Harris County, almost three-quarters (75%) of them outside the federally regulated 100-year flood plain, leaving tens of thousands of homeowners uninsured and unprepared.”

If you haven’t figured it out by now, the answer to the question is everybody living in Houston and the surrounding areas needs flood insurance.

Fewer than 750,000 homes in Texas have flood policies. Come on!! We have to do better. Flood polices are relatively cheap. You can get them for less than $600 if you live outside of high risk areas or if you’ve never filed a flood claim.

Floodsmart.gov has information on insurance companies that offer federal flood policies. The cost of insurance is too cheap not to have it.

1 inch of water can cause $27,000 worth of damage. I wasn’t out there with a ruler measuring how many inches of water the houses got, but I can safely assume it was way more than 1 inch.

Let me run that by you again in case you missed it. Houses had more than $27,000 worth of damage while FEMA only gave around $7,000. Hmmm. You don’t have to be a math wiz to figure out that money won’t cover the costs of repairs.

Another benefit of having flood insurance is speed. If your house floods, filing a claim is as simple as calling your insurance company to get the ball rolling so you can get your money.

Getting money from FEMA is not as simple. First, you have to wait for the president to declare it a disaster area. Even then, you won’t get your money quick. Everybody has heard stories of how slow FEMA moves or being flat out denied for assistance.

Get flood insurance! It’s not up for debate. And if you’re buying a house, your real estate agent will tell you if houses you like are in flood areas.

The speed and amount of money your insurance company pays far outweigh the cost of a policy. FEMA is not intended to be used in place of a flood insurance.

P.S. Renters can and should get flood insurance too. They are insured by the same companies as homeowners. 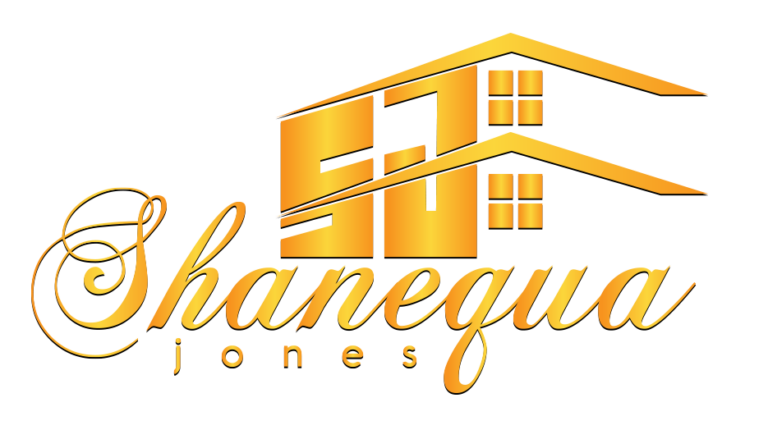